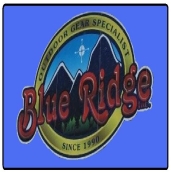 Blue Ridge Inc., The Outdoor Supply Store was started by Ewen Whiteway, in 1990 and initially was strictly a taxidermy business. Mr. Whiteway expanded his taxidermy business in 93/94, to included the sale of outdoor equipment. Mr. Whiteway's first store was located in a shed in his back garden, where it stay until 2000 when he moved to the present location on 524 main Street, Lewisporte. In 2006, Mr. Whiteway further expanded his facilities with the and extension. Finally, in 2009, the Whiteways further expanded there premises, becoming the largest outdoor retailer in the province. 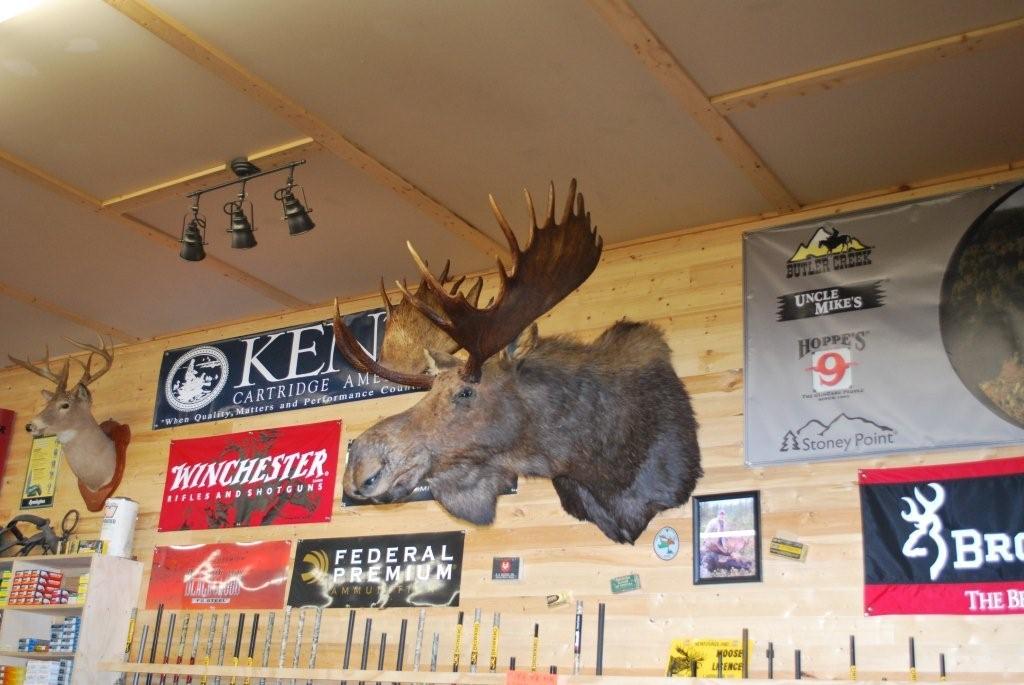 Their new modern store has the the largest selections of firearms, hunting, fishing and outdoor gear in atlantic canada. Blue ridge offers hefty line of firearms from many quality firearm manufacturers, they are dealers for the following companies:


Likewise their selection of quality ammunition is rival by no one in the province. They represent and are dealers for the following ammunition manufacturers:

They also have a large selection of camo and casual clothing and footwear for every Hunter, having camo clothing made especially for woman and children. They are Dealers for: 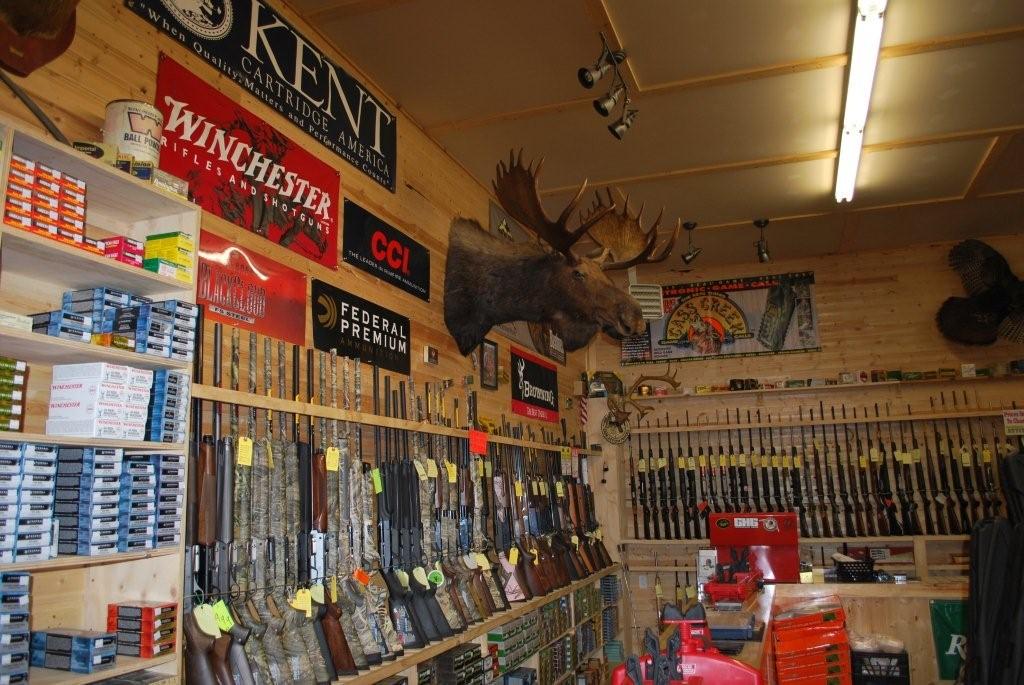 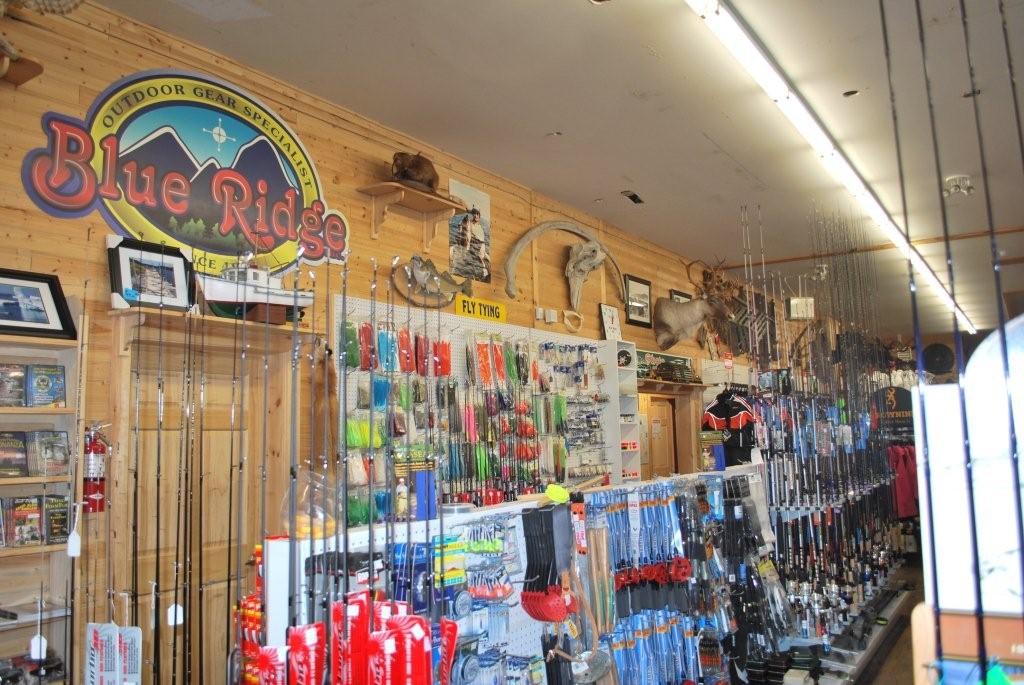 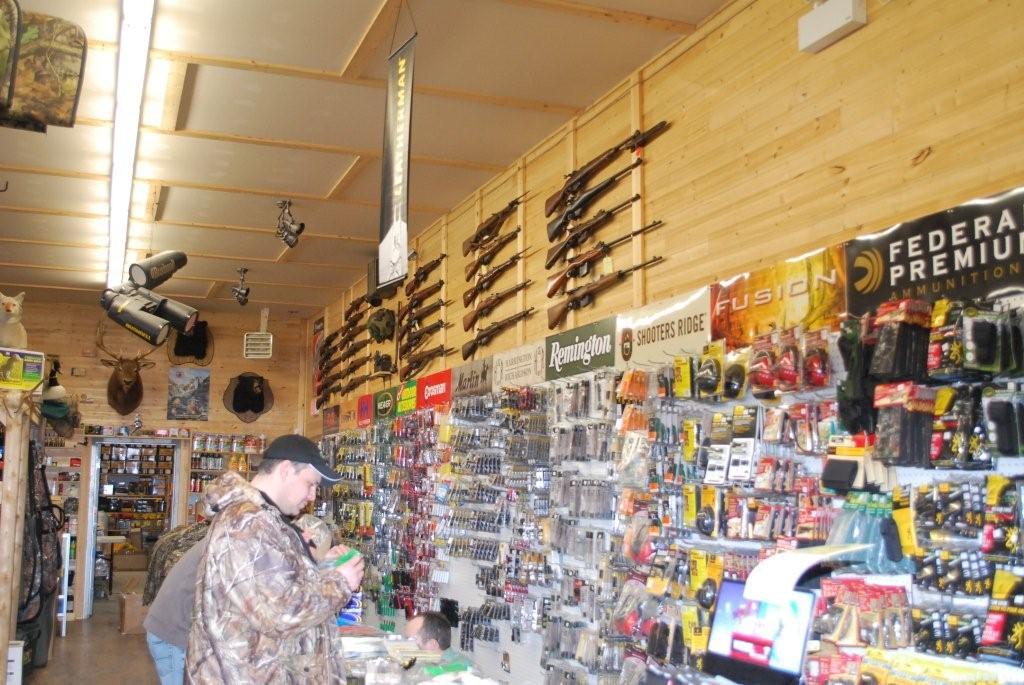 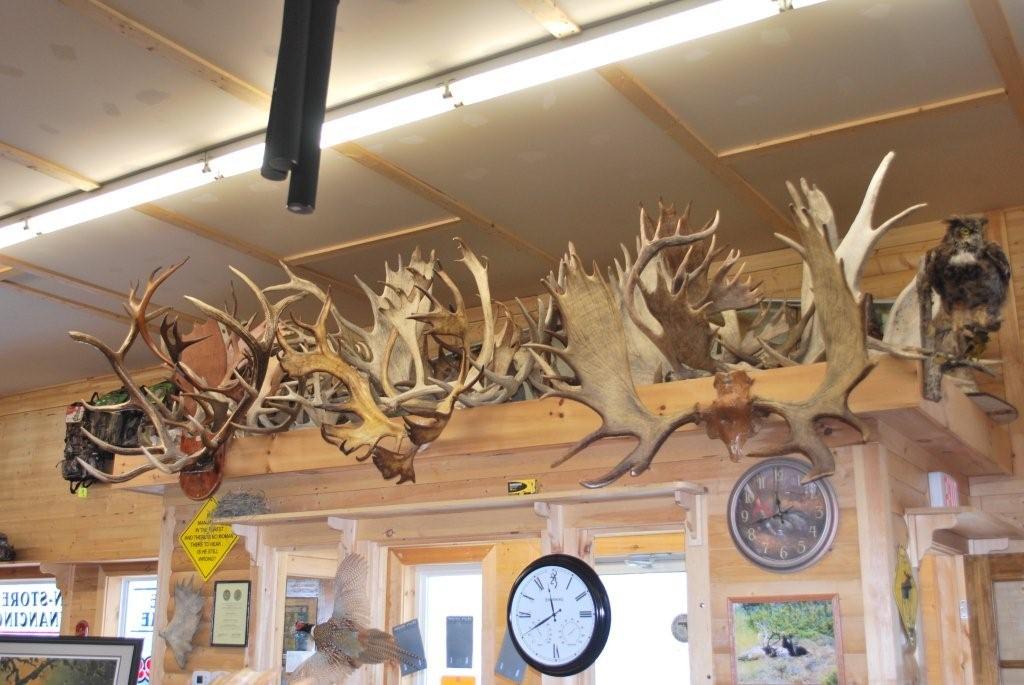 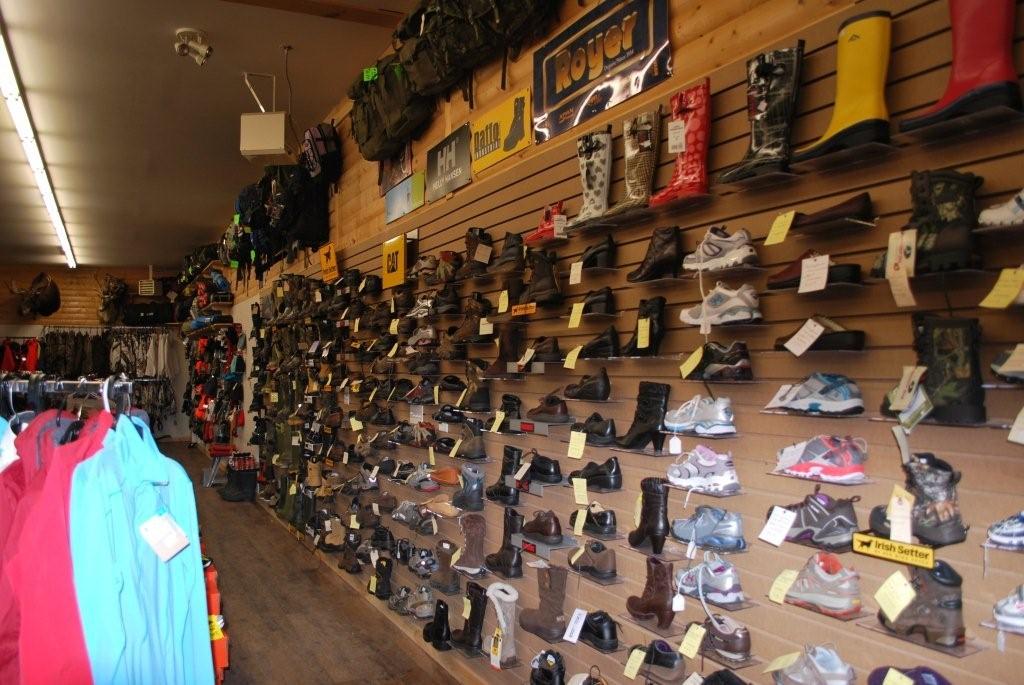 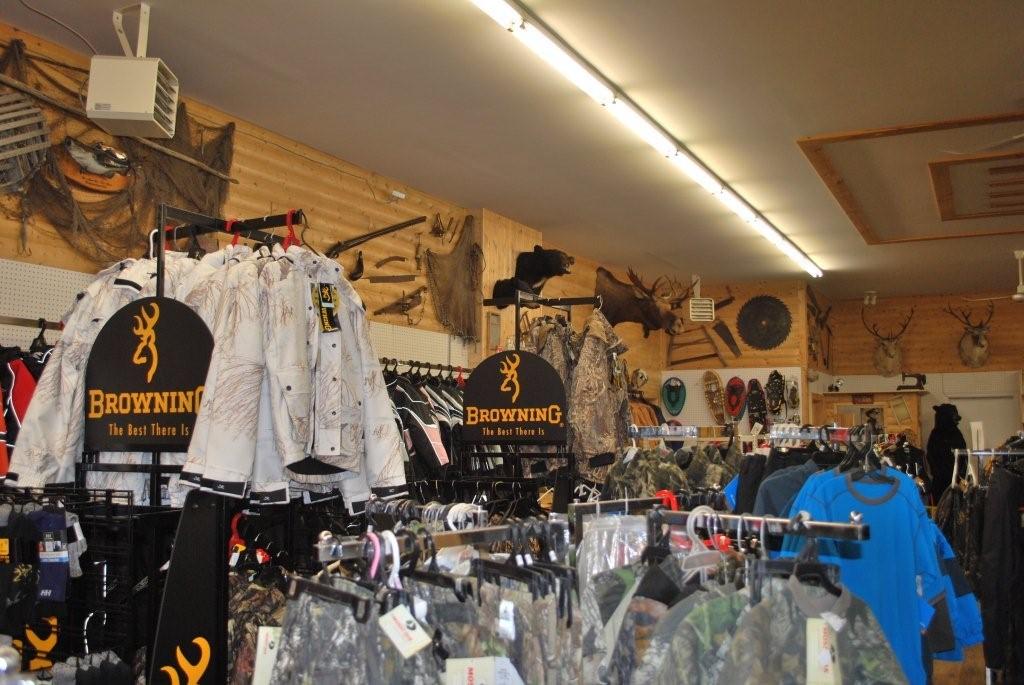 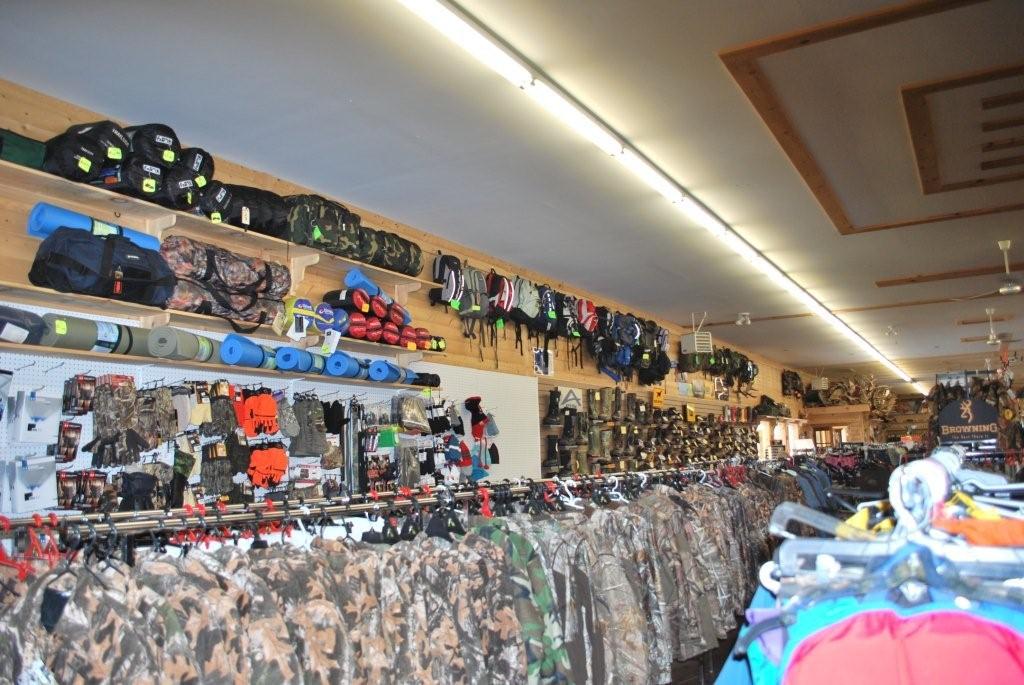 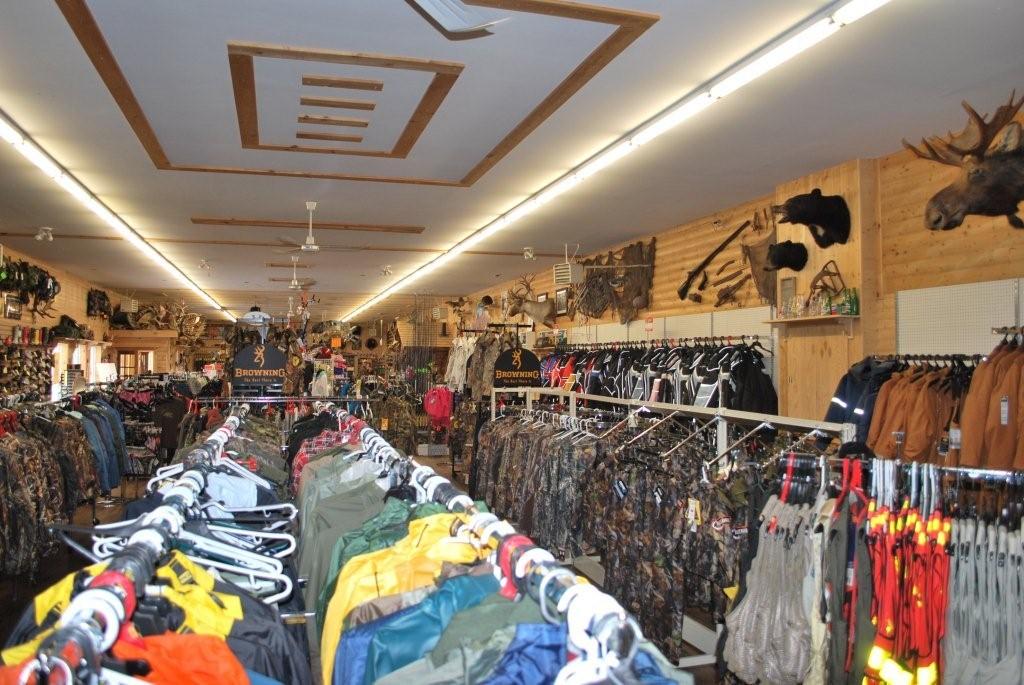 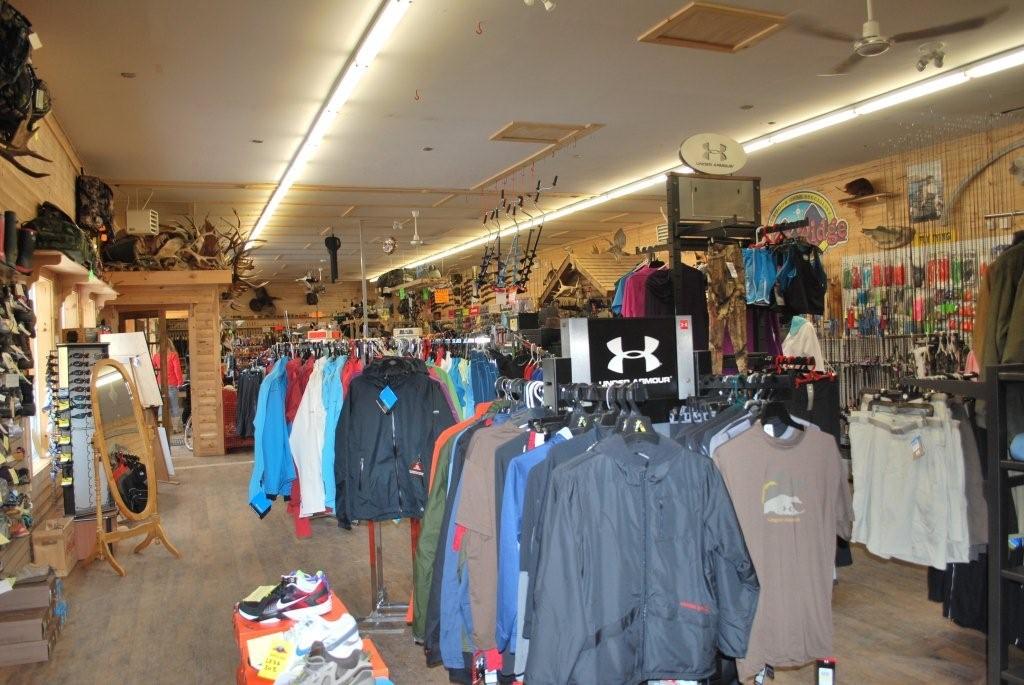 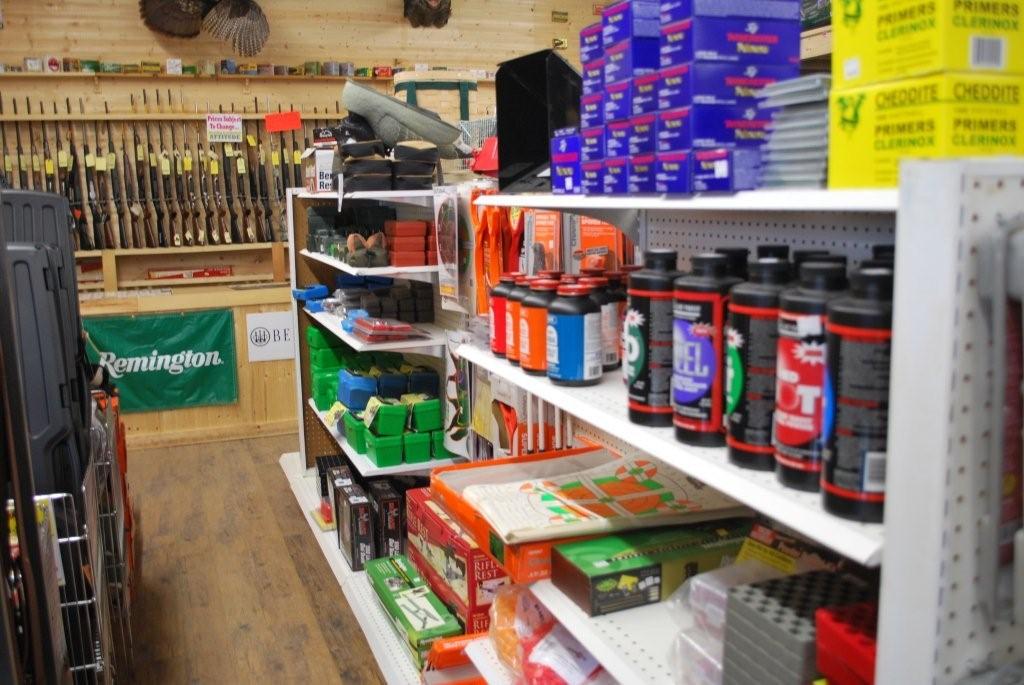 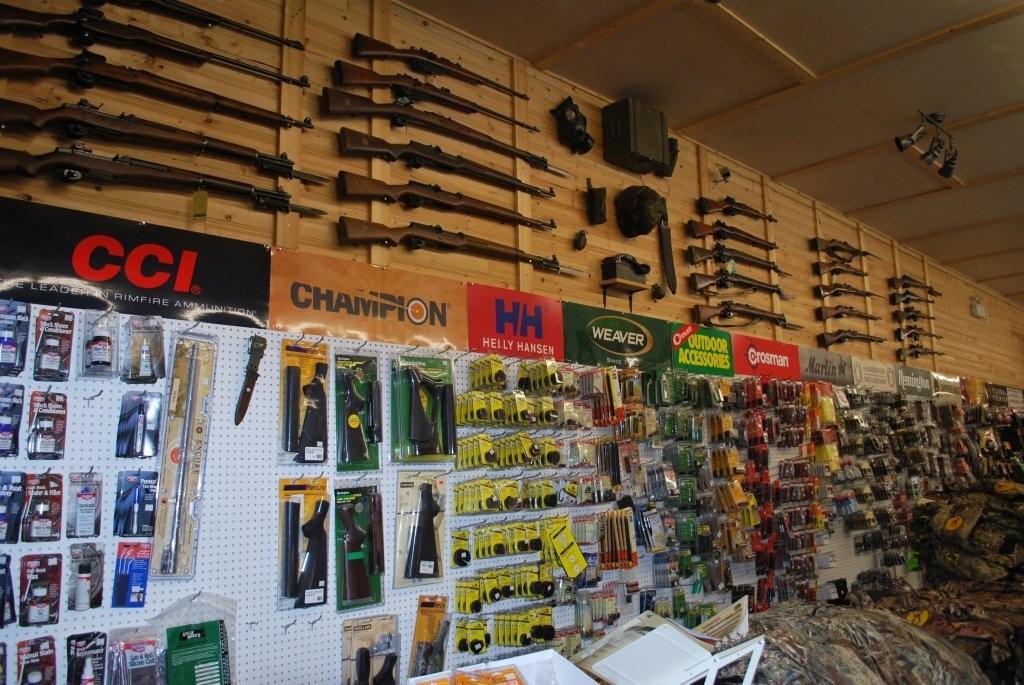 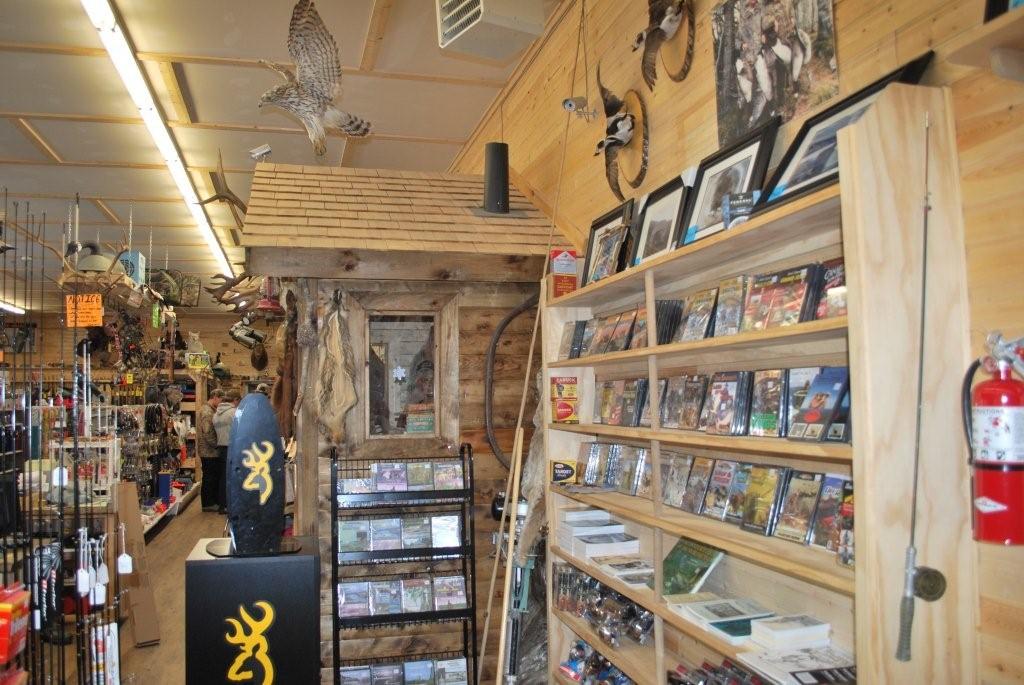 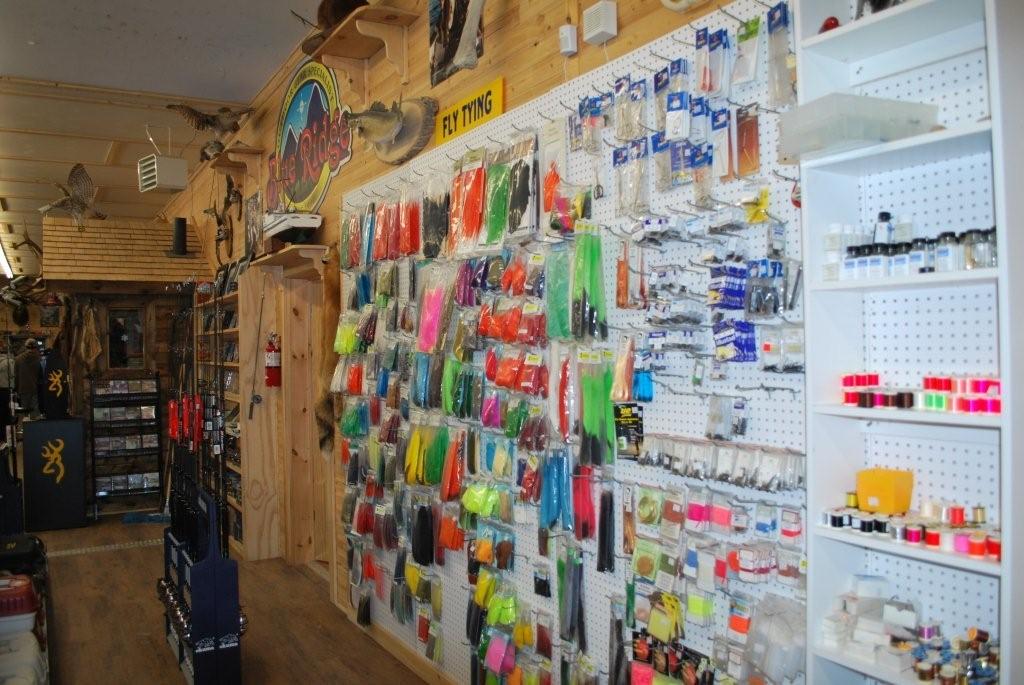 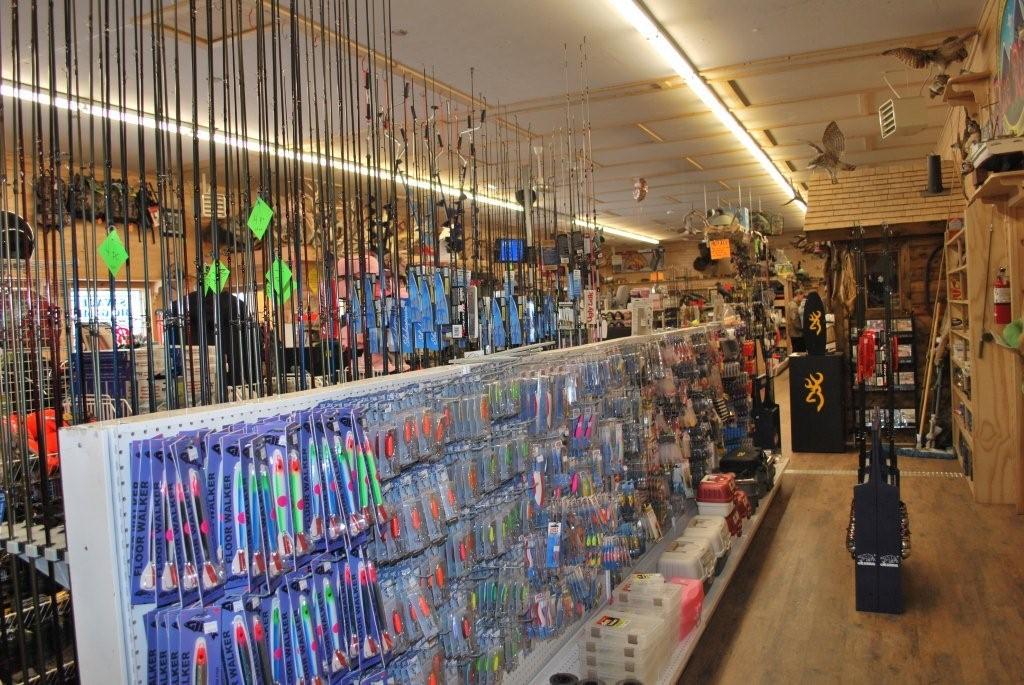 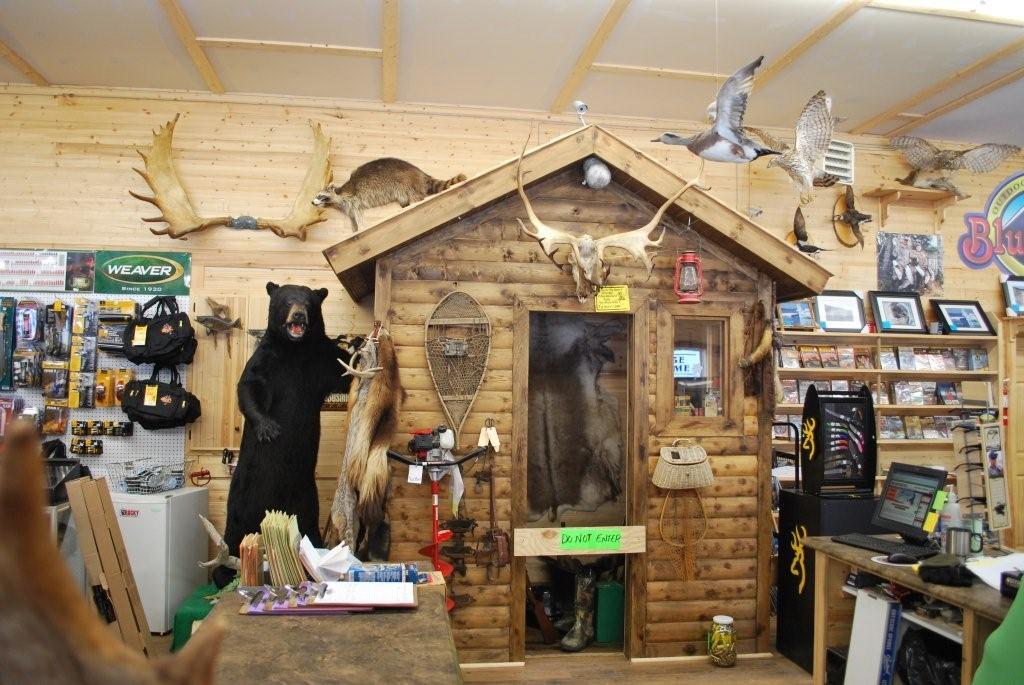 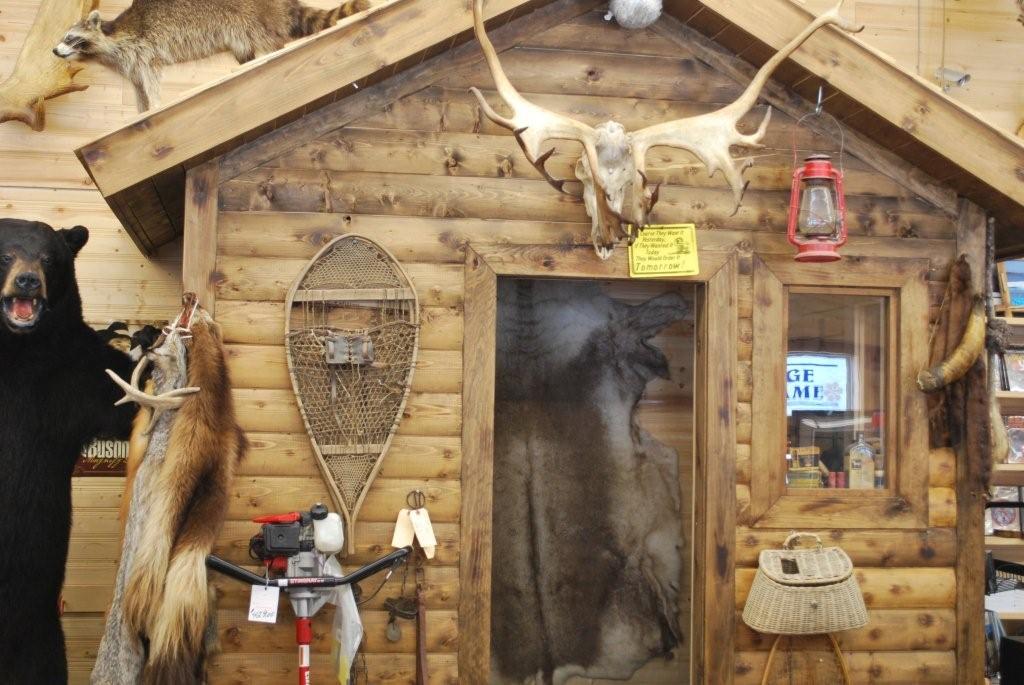 This group does not have any discussions yet.

You need to be a member of Blue Ridge Inc. to add comments!

I can only say 5 Stars for this store. Best service, prices and selection. Andre, Justin & Ewen are the best. "Top Shelf"

great shop, great SERVICE, when I could not get a 22-250 in St. johns, call them up order it and shipped it to my door just as cheap as any one in town.

love the shop no trouble to waste an hour in there,lol

Great store and friendly staff. Worth the stop just to look at the mounts. I sledded out there from Gambo last Friday and got a great buy on a bi pod for my rifle.