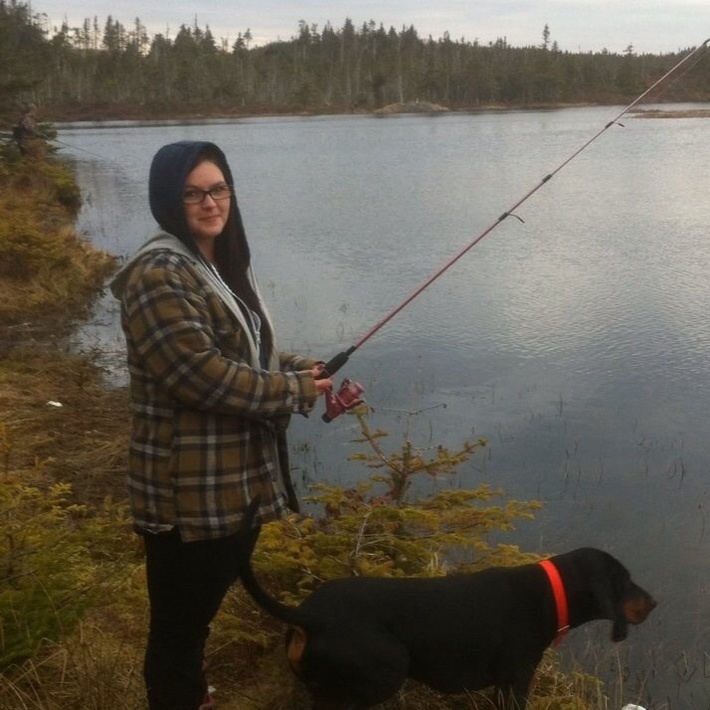 What do you Hunt waterfowl, Big Game, Small Game, or Predators?
Interested in all

What Part of Newfoundland & Labrador are you From?
Mount Pearl

How did you hear about the Network?
Internet search, or referred by another site

The Newfoundland and Labrador government is about to rehire more than two dozen fish and wildlife enforcement officers.
Justice Minister Darin King said most of the jobs will likely be filled by the same people who were laid off when the provincial budget was brought down in March.
Twenty-five people will be rehired to permanently fill vacant positions.
"They're the ones that are getting priority," said King.
"Just this week, I…

Fish and Wildlife Enforcement Officers with the help of DFO and the RCMP have brought a halt to an alleged illegal salmon-netting operation on the Burin Peninsula.

Wildlife officers set up surveillance in the Bay L'Argent area after receiving a number of complaints of poaching. Two people who were arrested are facing a number of charges including the netting and illegal possession of salmon, as well as obstruction.

Give Your Input On Moose Management

The Provincial Government is looking for your input on the development of a five-year moose management plan for the island. Environment and Conservation has scheduled a series of public meetings starting October 15th at the Sheraton in St John's to discuss how the moose population is currently managed, solicit feedback on future management decisions, and get a better understanding of how the public views the resource. Sessions will also be…

Lynx on the Lam

A lynx that escaped Salmonier Nature Park during Tropical Storm Leslie is still on the missing list. The park is closed due to signficant damage caused by the storm on Tuesday.  Fences around animal enclosures were blown down resulting in some moose and caribou getting out during Leslie. They were all returned to their enclosures not long after by park officials.

Two lynx also escaped during the storm, one of which was live trapped later by employees. However, the…

You need to be a member of Totally Outdoors NL to add comments!

Thanks Jacalynn, appreciate the welcome message.

I am interested in the bike ride to which women can take part in.  Would like more details.

Welcome to the site Jacalynn . You might want to take a look at the newly formed "Federation of Hunters & Anglers, Inc. Details on bottom left of home page here,we need members. Have fun.  Oops  lol
Albert.

I'm sure you've caught on to the latest fad of duck dynasty but just in case you havent, check it out! Well worth the watch.